Menu
NORTH FACE APOLOGIZES FOR SHOWING US THE FUTURE OF MARKETING 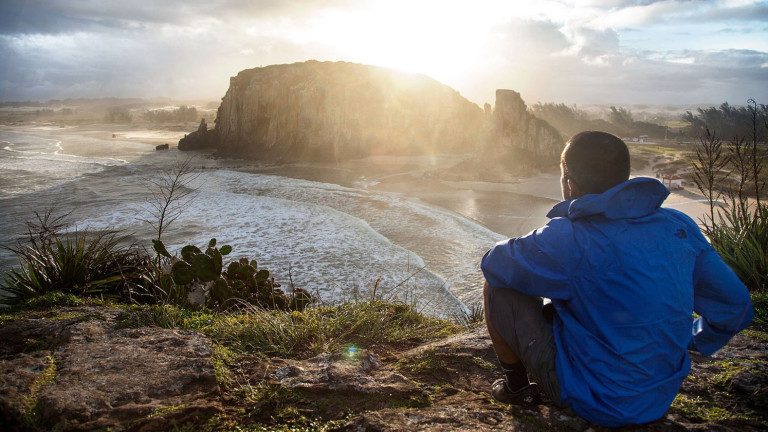 The North Face pulled off a clever marketing stunt that continues to deliver. Even following the company’s retraction and apology, the glittering underhandedness of the campaign will inspire marketing scum for generations.

The campaign first garnered attention and ire on Tuesday when Ad Age ran a promotional video explaining the scheme —  North Face did photo shoots of its gear and clothing at various renowned adventure destinations —  like Guarita State Park, Península do Cabo, Cuillin Hills, and Serra Fina — then placed the photos on the respective Wikipedia pages, thereby scoring top spots on Google image searches.

When they looked to the future, some in the 20th century imagined wondrous technological advancements. Others foresaw a world of global totalitarian control. The future we ended up with, however, has had a little bit of both — plus beverage companies offering to send their haters some human urine on social media.

It’s possible no one would have ever noticed if North Face hadn’t released a video boasting about its plot. “We did what no one has done before,” the text in the video state. “We hacked the results to reach one of the most difficult places: the top of the world’s largest search engine.”

The promo also states the company paid “absolutely nothing,” and simply got prominent placement “by collaborating with Wikipedia.”

Soon after the campaign was publicized, prominent Wikipedians criticised the scheme.

The Wikimedia Foundation released a statement asserting that North Face and the advertising agency in Brisbane behind the campaign, Leo Burnett Tailor Made, had “unethically manipulated Wikipedia” and “risked your trust in our mission for a short-lived marketing stunt.”

“Wikipedia and the Wikimedia Foundation did not collaborate on this stunt, as The North Face falsely claims,” the statement read. “When The North Face exploits the trust you have in Wikipedia to sell you more clothes, you should be angry.”

Following the outrage from Wikipedia and its community, The North Face issued an apology on Wednesday night. 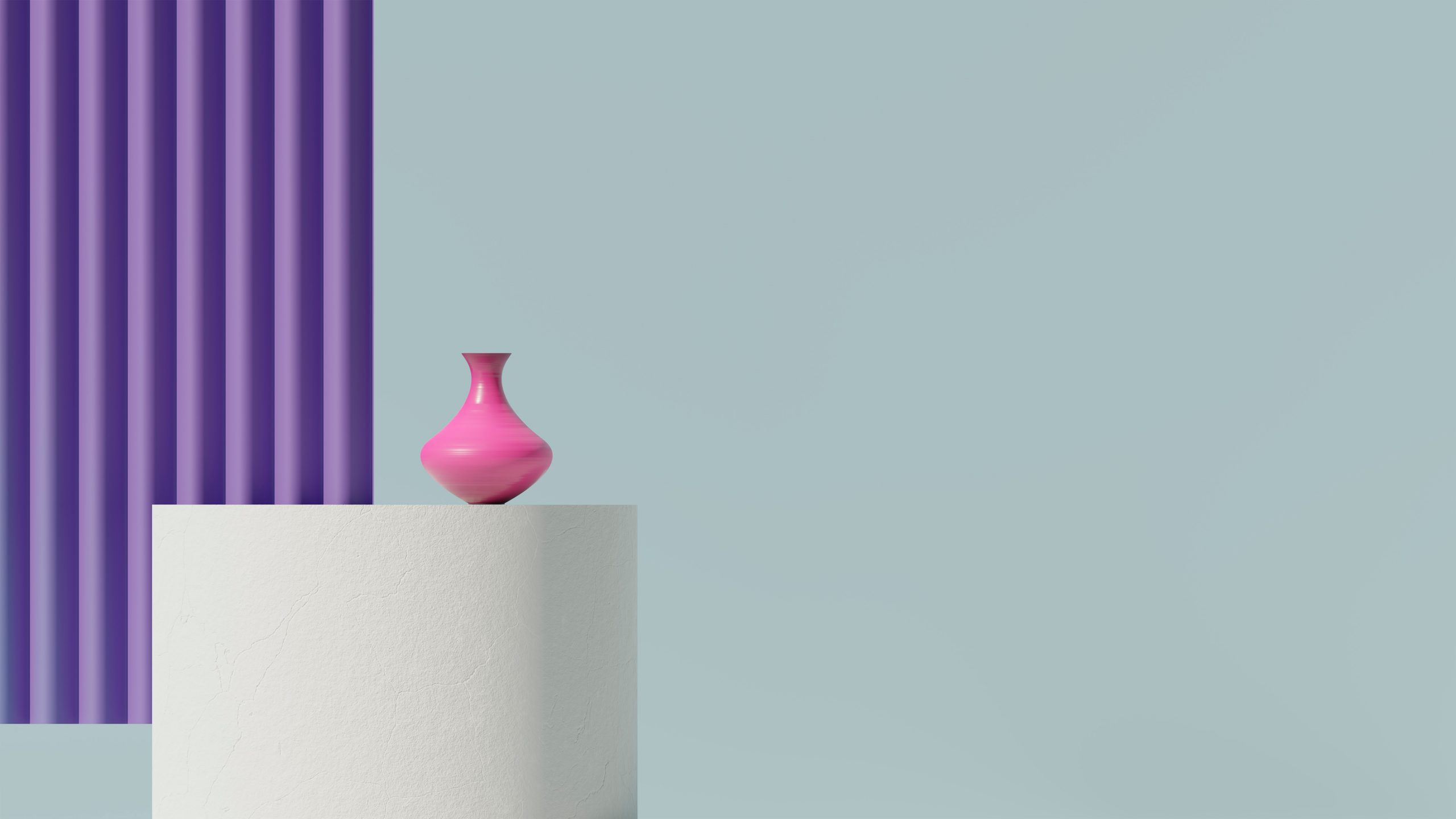 Make Your Brand Stand Out: The Importance Of Brand Consistency 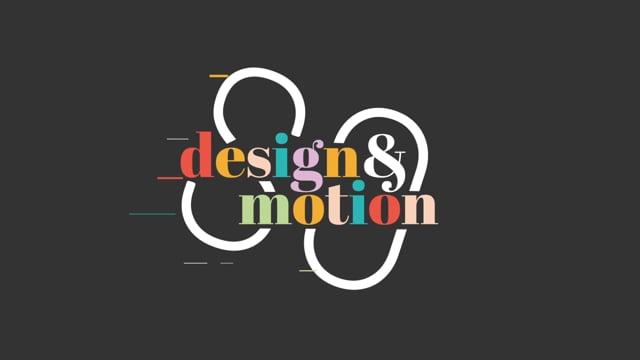 How Motion Graphics Can Move Your Brand Ahead Of The Competition 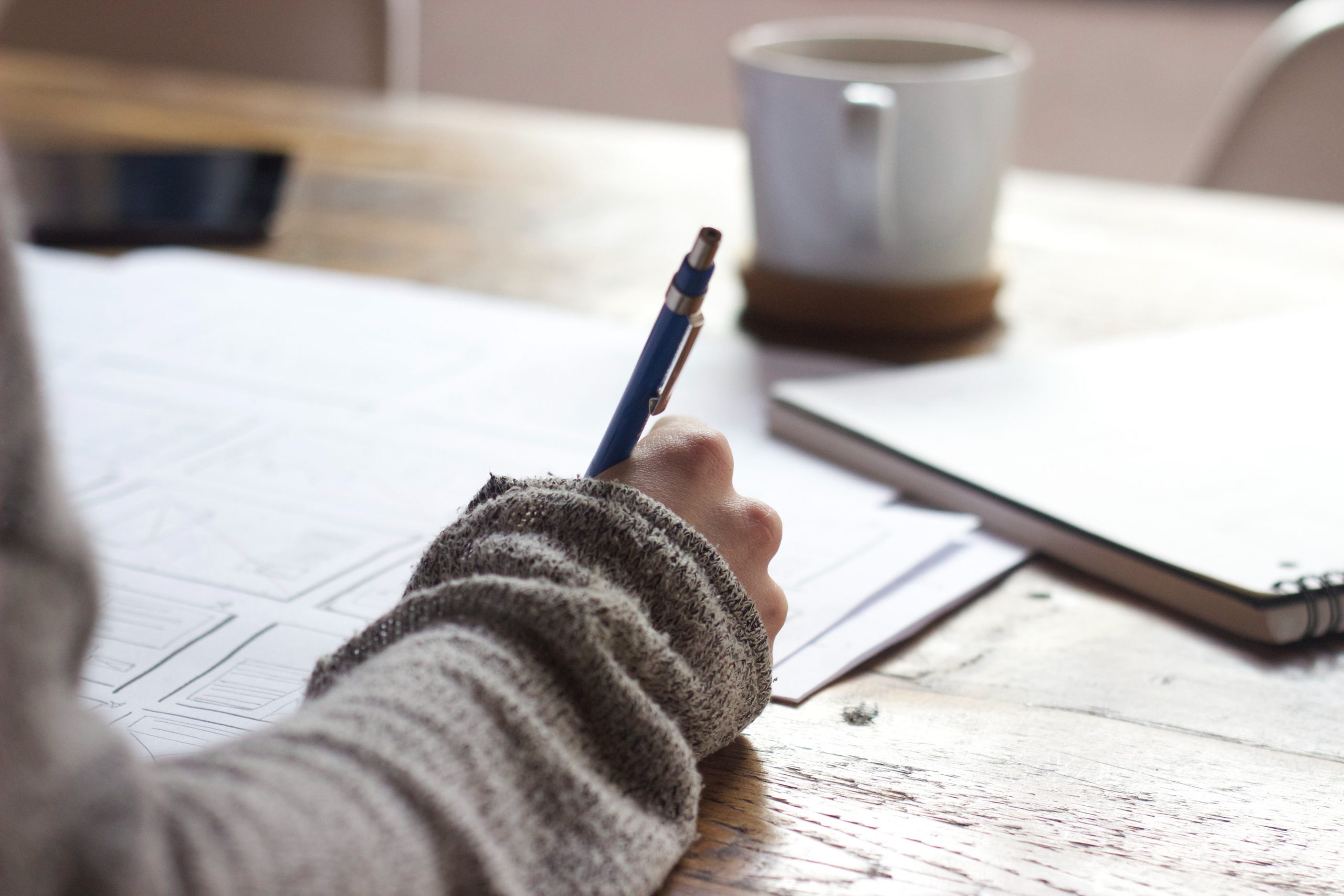 AN EFFECTIVE WAY TO RELAUNCH YOUR BRANDING

CALL US TO START CREATING YOUR BRAND STORY