Menu
Brands That Get It Wrong: Branding Mistakes And How To Avoid Them 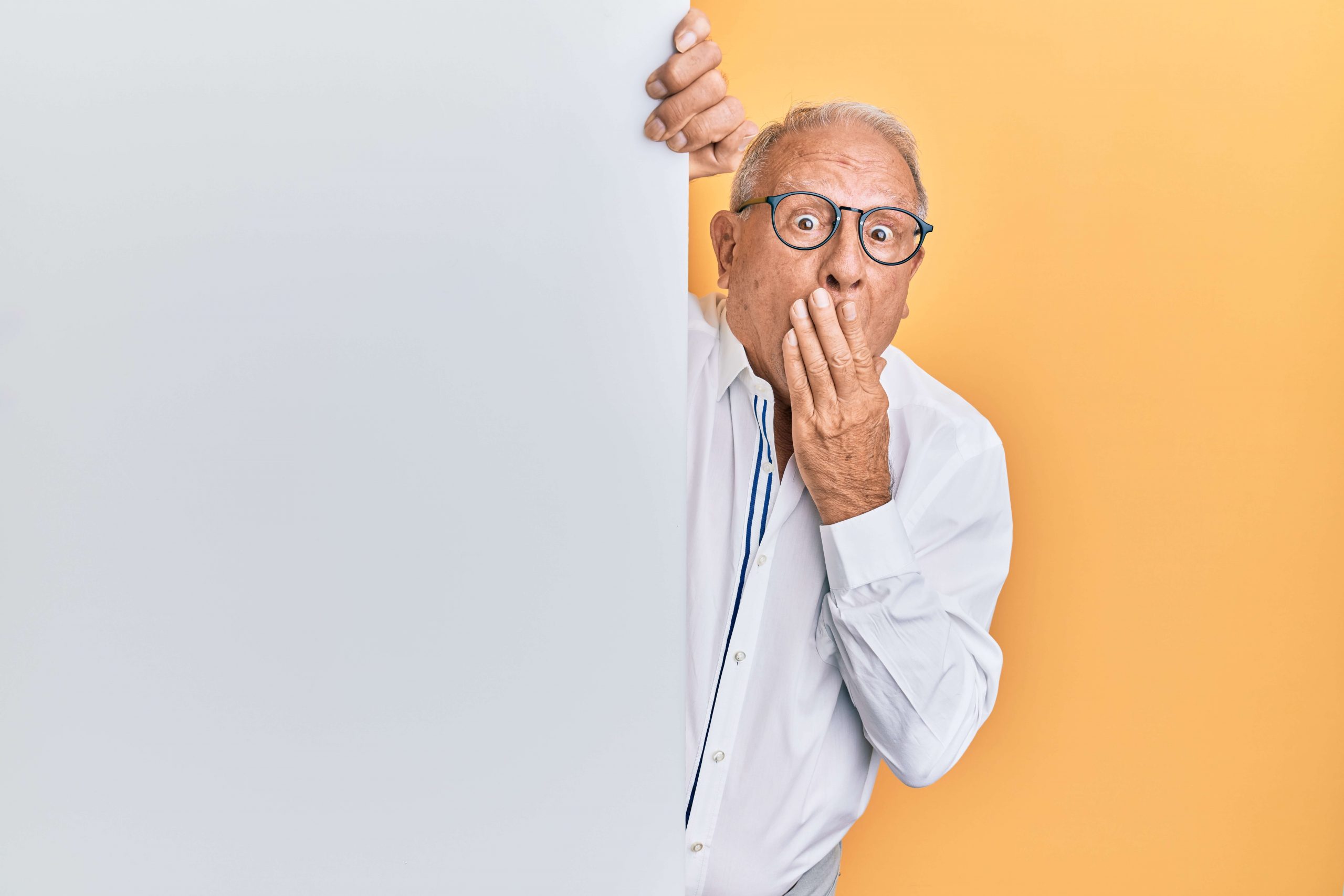 The goal of branding agency Brisbane is to capture the consumer’s interest without compromising what the business stands for. It should always portray a brand in a positive light. However, as the saying goes, ‘nobody’s perfect’, and branding mistakes happen all the time.

Messaging fails, design blunders – call them occupational hazards. Unfortunately, for brands who make these mistakes, the online audience is there to call them out, instantly!

Here Are Some Epic Brand Mistakes In Recent Times 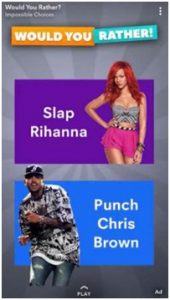 Snapchat: Slap or Punch (Source: Snapchat) This distasteful ad asks users if they’d rather slap Rihanna or punch Chris Brown. The famous ex-couple had a well-publicised domestic violence case where Rihanna accused Chris of beating her. Snapchat users were quick to call out the social platform as trivialising domestic abuse. Snapchat apologised calling the advert “disgusting and [should] never have appeared on our service.” They said the ad was created to promote the company’s game ‘Would You Rather’ and claimed that it was a third-party oversight. 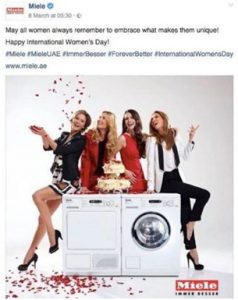 Miele: International ‘Laundry’ Women’s Day (Source: Facebook) German appliance company, Miele released a social media post on International Women’s Day celebrating what makes all women unique. Unfortunately, the post missed the mark in a big way! The post depicts four women happily sitting on top of a Miele washer-dryer which many pointed out was extremely inappropriate as it used a modern-day version of the 1950’s housewife stereotype. The insult to injury was releasing it on a day when women’s strength, independence, achievements and significant contribution to our society is celebrated. 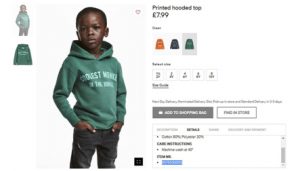 H&M: Lost Race Sensitivity On A Hoodie (Source: H&M) The giant Swedish clothing brand, H&M suffered an advertising mishap when they put an image on their website deemed by many as ‘casual racism’ and lacking racial and cultural sensitivity. The image was of a boy of colour wearing a green jumper with the slogan “Coolest Monkey in the Jungle.” Outraged consumers called for the fashion brand to remove the image and to pull the product. H&M issued an apology shortly after saying “We have got this wrong, and we agree that, even if unintentional, passive or casual racism needs to be eradicated wherever it exists.” 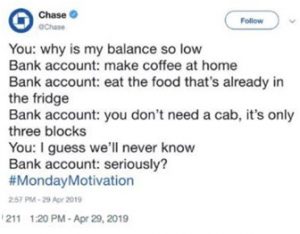 Chase Bank: Money Spender Shaming (Source: Twitter) An attempt by Chase Bank to motivate people to practice thoughtful spending was unfortunately viewed by many as personal spending shaming. The image was a hypothetical conversation between the reader and their bank account. It was posted on their Twitter account with the hashtag #MondayMotivation. The bank received negative comments from followers saying that the tweet was callous and bullying to some extent. Chase bank deleted the tweet and posting thereafter, “Our #MondayMotivation is to get better at #MondayMotivation tweets. Thanks for the feedback, Twitter world.” as a response to the backlash. Branding mistakes can be avoided by selecting the right message and images that work together. This process involves thorough research, creativity and testing. Excellent branding is all about going back to conveying the intended message and finding ways to make your audience see it in a positive light. Why Your Brisbane Business Needs An Animation Studio 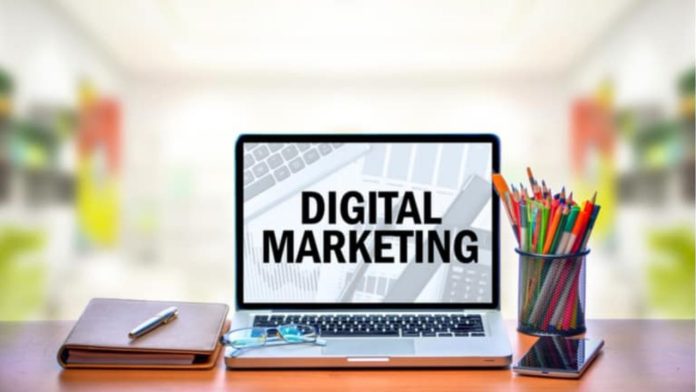 The Advantages Of Digital Marketing In Brisbane

Why You Need A Strong Logo For Digital Marketing

CALL US TO START CREATING YOUR BRAND STORY